Thomas J. Reese, Pharm.D., Ph.D., from the University of Utah in Salt Lake City, and colleagues used data from the Behavioral Risk Factor Surveillance System (2017 to 2018) to identify adults (aged 50 to 80 years) with a smoking history in 19 states that used the optional lung cancer screening module. Change in eligibility among female, male, Black, Hispanic, and White participants (40,869 individuals) was examined before and after the U.S. Preventive Services Task Force revised eligibility criteria.

"These findings suggest that screening disparities may persist among women and racial/ethnic minority populations with the revised guideline," the authors write. 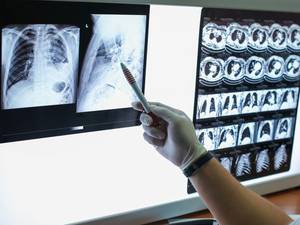