Patients who identify as a sexual minority are less likely than heterosexual patients to undergo cervical cancer screening, according to a study published in Cancer.

For this study, researchers analyzed data from the 2015 and 2018 editions of the US National Health Interview Survey.

The odds of ever undergoing a Pap test was significantly lower in sexual minority patients than in heterosexual patients (odds ratio [OR], 0.54; 95% CI, 0.42-0.70).

The findings were similar when the researchers looked at the subgroups within the sexual minority group. However, only the group identifying as “something else/unsure” had significantly lower odds of undergoing Pap testing (OR, 0.29; 95% CI, 0.19-0.45), when compared with heterosexuals.

The researchers also evaluated patients according to race and ethnicity in conjunction with sexual orientation.

The researchers concluded that most patients with a cervix who identify as a sexual minority, regardless of race or ethnicity, have reduced odds of ever undergoing any Pap testing.

“Future work should examine disparities in Pap testing through an intersectional lens to not only identify groups at greater risk for not receiving such care but also examine systemic discrimination and identify where the system may be failing, potential interventions in clinical care at the institutional level, and opportunities for community outreach,” the researchers concluded. 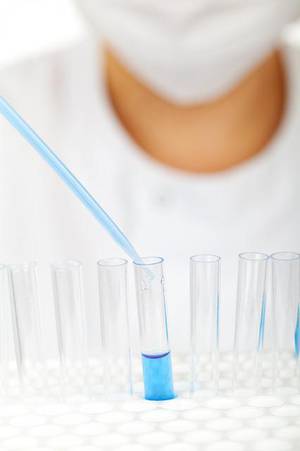