According to the results of a study published in Blood Advances, Black and Hispanic patients appear to be underrepresented in global clinical trials supporting US Food and Drug Administration (FDA) approval of multiple myeloma (MM) drugs.

Researchers conducted a pooled analysis of all pivotal clinical trials submitted to the FDA to support approval of an MM therapeutic between 2006 and 2019. The researchers aimed to characterize the demographic representation in MM clinical trials and evaluate outcomes based on race and ethnicity.

The researchers collected baseline demographic characteristics (such as age, sex, race, ethnicity, and country) and baseline patient and disease characteristics (including prior autologous stem cell transplantation, prior lines of therapy, and Eastern Cooperative Oncology Group performance status). They pooled the data for the analyses and used an age-adjusted stratified Cox regression model to evaluate the relationship between time-to-event outcomes and race and ethnicity.

“Black and Hispanic patients were underrepresented in the trials supporting FDA approval of MM drugs,” the researchers concluded. “Given the higher incidence of MM in [Black patients] and the different disease characteristics, efforts should be made to improve representation of [Black patients] in MM clinical trials.”

Limitations of the study included a lack of adjustment in the analysis for multiplicity, inability to assess the potential impact of treatment on race- and ethnicity-based outcomes due to small sample sizes, treatment heterogeneity, and combination regimens, and lack of generalizability. 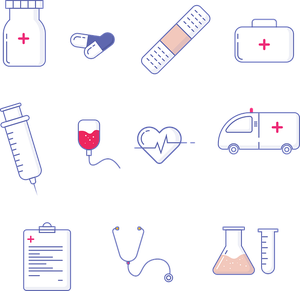