With the "graying population" phenomenon becoming widespread, many countries are facing the challenge of caring for their elderly population. In Japan, the country with the oldest population, a universal long-term care (LTC) insurance system was established in 2000 to help meet this need. Now, researchers from the University of Tsukuba have revealed the considerable variation between Japan's municipalities in spending on LTC.

In Japan, everyone older than 65 years of age and everyone with a health-related disability older than 40 years of age is eligible to receive LTC. Home-based, community, and facility-based care services are provided by the municipalities, which also act as insurers. There is a classification system for individuals with disabilities, ranging from "Care Level 1" for light disabilities to "Care Level 5" for severe disabilities.

"We were interested in seeing how much variation there is between municipalities in terms of their spending on LTC," says lead author of the study Professor Nanako Tamiya. "As health inequalities are currently widening in Japan, it is essential for us to understand how spending on LTC varies across the country."

To do this, the researchers examined municipality-level data from across Japan. They calculated per-capita spending on LTC and ran a series of statistical tests to determine which factors were behind the differences in spending they observed.

"At first glance, the differences between municipalities were surprisingly large," notes co-author Dr. Xueying Jin. "We found that the per-capita spending on LTC was four times higher in the highest-spending municipalities than in the lowest. We also noticed a 'west high, east low' trend, with higher spending in western Japan."

However, the researchers also found that the levels of supply and demand (e.g., the numbers of facilities and candidates for LTC) and other structural factors, which were obtained from publicly available municipality-level statistical sources, mostly explained the regional differences.

One of the study's major implications is that preventive efforts may help lower per-capita spending on LTC. Measures aimed at helping healthy individuals avoid developing lifestyle-related health problems should lead ultimately to lower numbers of individuals who require LTC. For those classified as having a disability, preventing their condition from deteriorating should result in lower numbers of individuals requiring high levels of care, and thus lower costs. 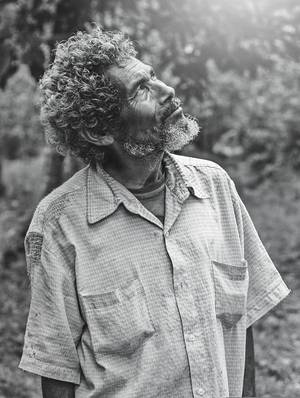