In parallel, mortality rates after aortic valve replacement declined in this patient population.

The findings suggest that TAVR can be safely and effectively performed in patients with dementia.

“The introduction of TAVR opened the possibility of treatment for aortic stenosis to the vulnerable population of patients with Alzheimer’s disease and related dementias. Many of these patients were not candidates for surgical replacement as evidenced by the low rates of treatment in the early years of the study,” said lead author Brent K. Hollenbeck MD, MS, of the University of Michigan. “Importantly, in patients undergoing TAVR, 1 year mortality in those with Alzheimer’s disease and related dementias was very similar to that of other patients by the end of the study.” 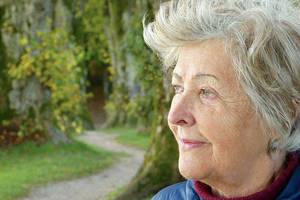