Professor René Adam is president of the Medical Board of the Paul Brousse Hospital in Villejuif, France and head of the Oncological Surgery Unit of the Hepato Biliary Center. Since 1994, he has held the position of professor of surgery at the Faculty of Medicine Kremlin Bicêtre at Paris South University, Paris. Professor Adam’s main fields of activity and research are surgery of the liver, biliary tract and pancreas, and hepatic transplantation. He is particularly involved in the treatment of hepatocellular carcinoma and of liver metastases. He has delivered more than 600 lectures on his research interests around the world, and has more than 200 publications in peer-reviewed journals.

Fortunato Ciardiello, MD, PhD is currently Full Professor of Medical Oncology, Head of the Laboratory of Experimental Therapeutics, Head of the Division of Medical Oncology, Director of the Dipartmento Medico-Chirurgico di Internistica Clinica e Sperimentale, Member of the Academic Senate, Seconda Università di Napoli in Naples, Italy. He is currently also the Director of the Specialty Programme in Medical Oncology. Professor Ciardiello received his MD degree, his specialty degree in Medical Oncology, and his PhD degree in Molecular Biology and Pathology from the University of Naples, Italy. He also trained in translational cancer research for almost 5 years at the National Cancer Institute, National Institutes of Health, Bethesda, MD, USA. Professor Ciardiello received the G Venosta Award from the Italian Foundation for Cancer Research (FIRC) in November 2000 for research on novel therapeutic strategies in cancer. Professor Ciardiello’s research interests include the role of growth factors and their specific receptors in neoplastic transformation and the development of novel therapeutic strategies targeting growth factor receptor signalling. He has published 315 research articles, as listed in PubMed, within these specific areas of interest. Currently, Professor Ciardiello leads a team of medical oncologists who are dedicated in a broad translational research programme to the preclinical development and to the transfer to patients of novel and more effective molecular targeted approaches for the medical treatment of colorectal and non-small cell lung cancer. He is an active member of several international scientific societies, including the European Society for Medical Oncology (ESMO), the American Association of Cancer Research (AACR) and the American Society of Clinical Oncology (ASCO). Professor Ciardiello is currently ESMO Executive Board Member serving as ESMO President-Elect 2014-2015 and from January 2016 as ESMO President. He also serves on the editorial boards of Clinical Cancer Research, Annals of Oncology, International Journal of Oncology; Targeted Oncology, and Oncology Reports.

Joël Guigay is Professor of Medicine and Director of Cancer Center Antoine-Lacassagne in Nice, France. Prior to this, he was Head Physician in the Department of Head & Neck and Thoracic Medical Oncology at Gustave Roussy in Villejuif, France. Professor Guigay received his Medical Degree from Lyon University of Medicine in 1984 and subsequently undertook extensive postgraduate training in Pneumology, Cancerology, Oncogenesis, and Thoracic Endoscopy. In 2001, he was appointed Professor of Medicine at the Hôpital d’Instruction des Armées Val-de-Grâce in Paris, France. He is an active member of many national and international societies, including the American Society of Clinical Oncology (ASCO), the European Society for Medical Oncology (ESMO), the International Association for the Study of Lung Cancer (IASLC), the Groupe Oncologie Radiothérapie Tête et Cou (GORTEC), and the Intergroupe Francophone de Cancérologie Thoracique (IFCT). In addition, he currently serves as the president of the Head & Neck-Unicancer group, as a Faculty member of ESMO for Head and Neck cancers, and as a board member of the Groupe d’Etude des Tumeurs Endocrines (GTE). His main fields of interest are head and neck and lung oncology with a focus on rare tumors, salivary gland and neuroendocrine tumors. His aeras of research include clinical studies with new drugs and translational research in collaboration with the UMR 8126 CNRS/IGR (Dr Pierre Busson) with a focus on nasopharyngeal cancers. Professor Guigay coordinates at present several clinical trials including large randomized trials in recurrent or metastatic setting and for elderly head and neck cancer patients.

Makoto Tahara, MD, PhD is Chief of the Division of Head and Neck Medical Oncology at the National Cancer Center Hospital East in Kashiwa, Japan. He graduated in 1996 from Hiroshima University School of Medicine, Japan, did his internal medicine training at Hiroshima University Hospital of Medicine and became a board-certified specialist in Internal Medicine in 2003. He has worked in the filed of Medical Oncology since 1998, initially as a resident at the Division of GI Oncology and Endoscopy in National Cancer Center Hospital East, Kashiwa, Japan, later as a Staff physician at the Division of Oncology/Hematology of the same institute, and became a board-certified specialist in Medical Oncology in 2006. He received his PhD in Medical Sciences in 2004 from Hiroshima University School of Medicine. His main fields of interest are GI Oncology and Head and Neck Oncology. His main research areas include clinical trials of chemotherapy or chemoradiotherapy for both esophageal and head and neck cancer. In addition, he has coordinated large trials as a group manager of Head and Neck cancer group in the Japanese Clinical Oncology Group (JCOG). He devotes a significant amount of time to teaching, professional training, and continuing education of medical oncology. He serves as a reviewer or member of the editorial board of four international journals including Annals of Oncology and has authored or co-authored more than 50 international publications. He is a member of steering committee of three global trials of new drugs for head and neck cancer including thyroid cancer. He received an Award of an alumni association of the National Cancer Center in 2005 and “Paper of the Year 2005” in Japanese Journal of Clinical Oncology.

Jan B. Vermorken, MD, PhD was born in 1944 and graduated in 1970 from the University of Amsterdam, the Netherlands and became a board-certified specialist in internal medicine in 1975. Since that time he has worked in the field of Medical Oncology and was officially registered as a Medical Oncologist in the Netherlands in 1992. He received his PhD in Medical Sciences in 1986 from the Vrije Universiteit in Amsterdam.  From May 1997 until October 1, 2009, he was Professor of Oncology at the University of Antwerp (UA), and head of the Department of Medical Oncology at the University Hospital Antwerp (UZA), in Edegem, Belgium. After his retirement he remains connected to both University (emeritus Professor) and University Hospital (consultant). His main fields of interest are gynecologic oncology, and head and neck oncology. He was founding chair of the Gynecologic Cancer InterGroup (1997-2003), and chaired both the Gynecologic Cancer Group (1983-1989) and Head and Neck Cancer Group (2006-2009) of the European Organization for the Research and Treatment of Cancer (EORTC).  He devotes a large part of this time to teaching, professional training, and continuing medical education. Professor Vermorken is a member of various scientific societies, a member of several editorial boards of international journals, reviewer of multiple cancer journals and author or co-author of more than 600 publications. On March 1, 2013 he received the title of Commander in the Order of Leopold for his contributions to oncology. 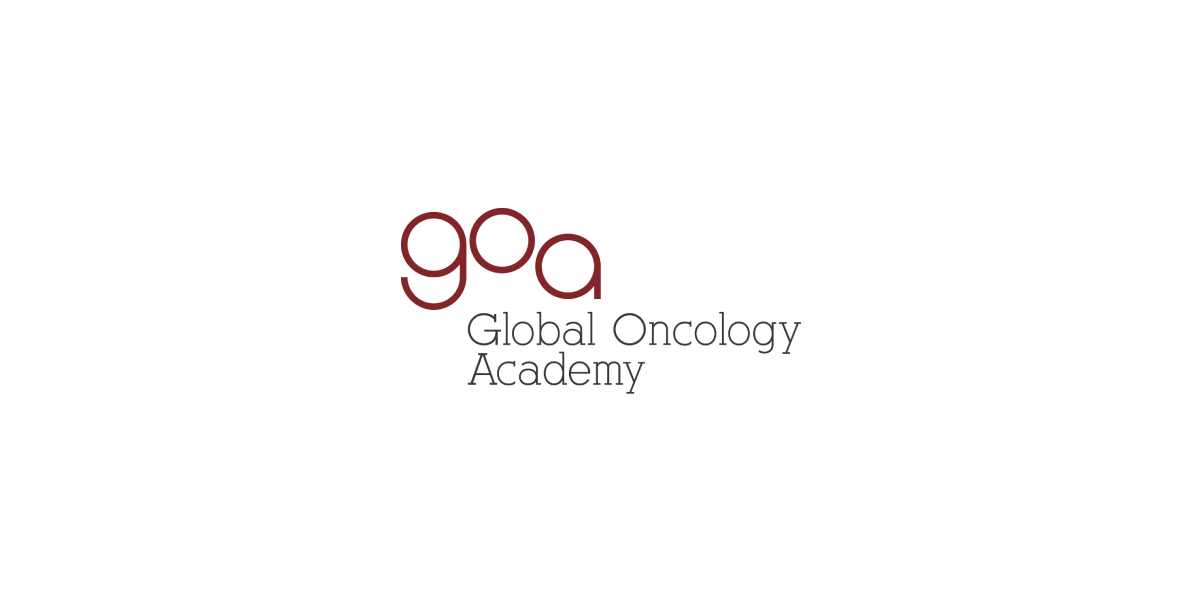 Lung Cancer Screening & What to Do When a Nodule Is Detected
UP NEXT...
Pediatric Oncofertility: Key Considerations & Procedures
CME