close
14
14
From the American Cancer Society, ovarian cancer ranks fifth in cancer deaths among women, accounting for more deaths than any other cancer of the fe…
14 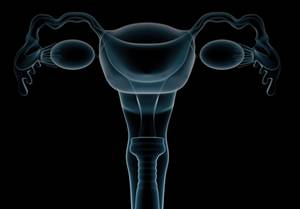