close
11
11
[Read the Article] To some, end of life care in the United States is considered resource intensive, expensive, and inattentive to patients' needs. S…
11 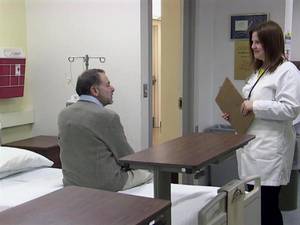 Why ICIs Have Revolutionized Cancer Care
UP NEXT...
Beyond the Data: Key Takeaways on Breast Cancer Therapies from SABCS 2021
CME